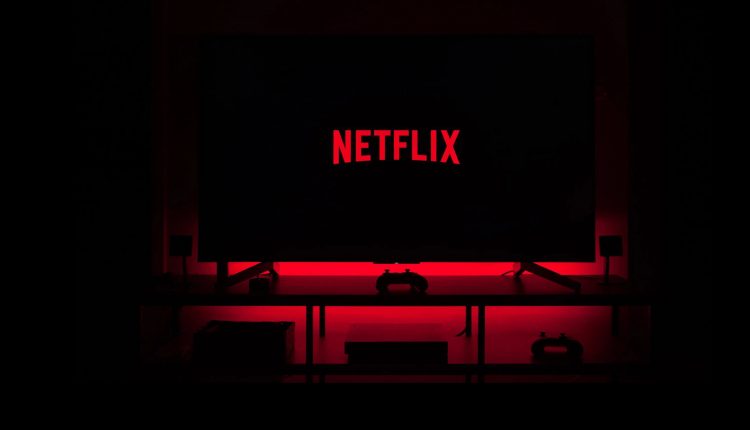 New Delhi: Popular streaming tech giant has introduced new games based on some of its popular TV shows. Netflix currently offers 22 games and plans to have 50 titles by the end of this year. At the ‘Geeked Week’ event this week, the company unveiled its first look at the latest, the games-inspired series from Running the Cuphead Show! and Sonic Prime to a long list of new mobile games.

Get ready to step into the world of your favourite Netflix series and films with games such as La Casa de Papel and The Queen’s Gambit Chess,” the company said on Friday.

Dragon Age: Absolution’ is a role-playing video game that is being adapted as an animated series at Netflix.

Shadow and Bone: Destinies’ is a new single-player mobile game based on the fan-favourite series.

La Casa De Papel is a single-player action-adventure game based on the hit series  Money Heist’, in which players crack safes, pick locks and help rob a casino in Monaco — all to help an old friend of the Professor’s.

The Queen’s Gambit Chess is “the ultimate game of chess”.

The game, lets you take lessons, play puzzles and matches, and compete against online competitors or familiar faces from the award-winning limited series, said Netflix.

The streaming giant, which has nearly 221.6 million paid memberships in over 190 countries, in September last year announced the acquisition of video game creator Night School Studio.