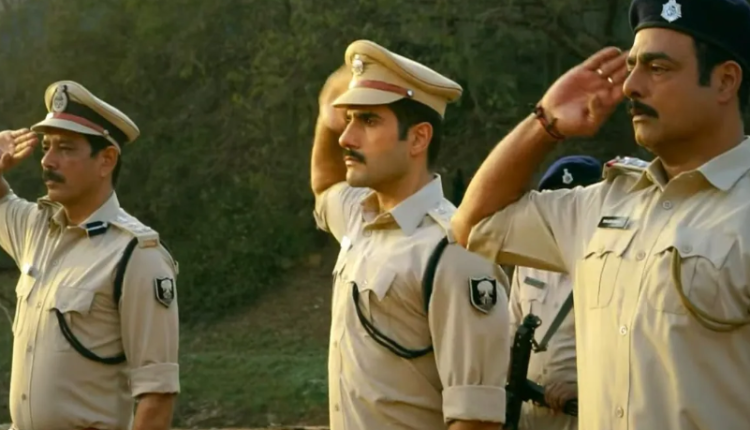 Netflix India also unveiled an exclusive sneak peek of the show on its official YouTube channel.

Rajnath Singh warns against nuke use in call with Russian Counterpart