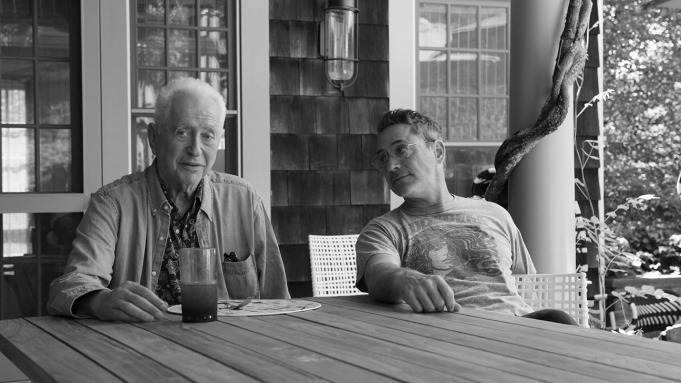 The film focuses on the life of Robert Downey Sr. and explores art, mortality, and healing generational dysfunction. His directing credits include the documentary Rittenhouse Square, as well as Hugo Pool, Too Much Sun, and episodes of The Twilight Zone.

Sr. will screen at NYFF on October 10 and 11 and drop on the Netflix platform later this year. It is understood the streamer will mount an awards push.

Fire Breaks Out At Bank Of Baroda In Baripada, No Casualties