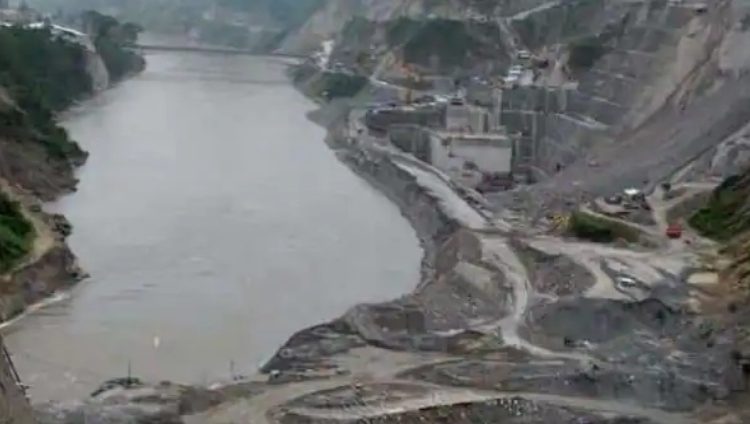 This is the second mega venture undertaken by India in the neighbouring Himalayan nation.

According to the board, the developer needs to complete the detailed project report of the project and submit it for approval at the board within two years from the agreement date.

The project will be developed under the build, own, operate and transfer (BOOT) model.

The single largest foreign investment project, based on the 2017 cost estimates, is located between Sankhuwasabha and Bhojpur districts in eastern Nepal, according to a press release issued by the Investment Board Nepal.

Fuel prices in Odisha on July 1