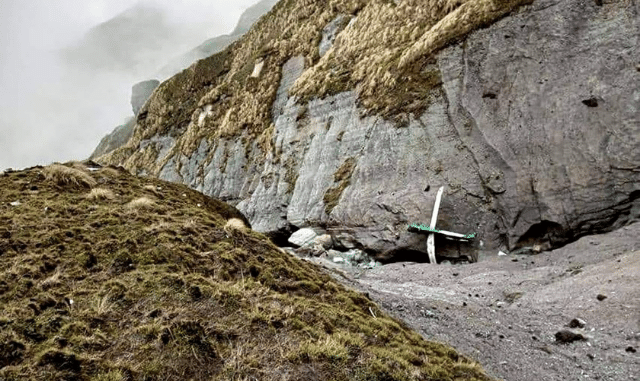 Bhubaneswar:  The Nepal Civil Aviation Authority on Monday recovered 21 bodies from the wreckage of the Tara Air flight which crashed in Mustang district on Sunday. Among the deceased are an estranged couple from Odisha and their two young children.

The unfathomable tragedy has claimed the lives of Ashok Kumar Tripathi, his former wife Vaibhavi Bandekar, and their children, 22-year-old son Dhanush, and 15-year-old daughter Ritika, who were on a family reunion trip to the Muktidham temple, a Vaishnavite shrine in Nepal when the ill-fated aircraft crashed.

While Ashok ran a company in Odisha, his estranged wife, Vaibhavi Bandekar, worked in a firm at Bandra-Kurla Complex (BKC) in Mumbai. 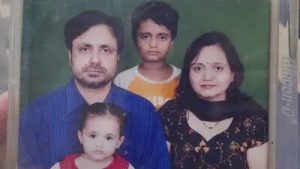 As per reports, a family court had directed the former couple to go on a holiday every year after divorce. However, little did they know that this would be their last trip with their kids.

Vaibhavi’s 80-year-old mother is the only person left at the family’s home within Kapurbawdi police station limits in Thane. On Sunday, when police reached out to Vaibhavi Bandekar’s elder sister, Sanjeevani Sadani, they were requested not to say anything about the incident to their mother, who is already in a fragile state of health.

The Tara Air plane with 22 people including the four Indians on board had taken off at 9.55 am from the tourist destination of Pokhara on Sunday. However, it lost contact with the air traffic control after 12 minutes.

A spokesperson of Tara Air had told local media that the bodies were scattered over a 100-metre radius from the main impact point. He said that the aircraft slammed into the mountain, breaking into pieces. The impact had blown the bodies all over the hill.

According to the Aviation Safety Network website, the aircraft was made by Canada’s de Havilland and made its first flight more than 40 years ago.