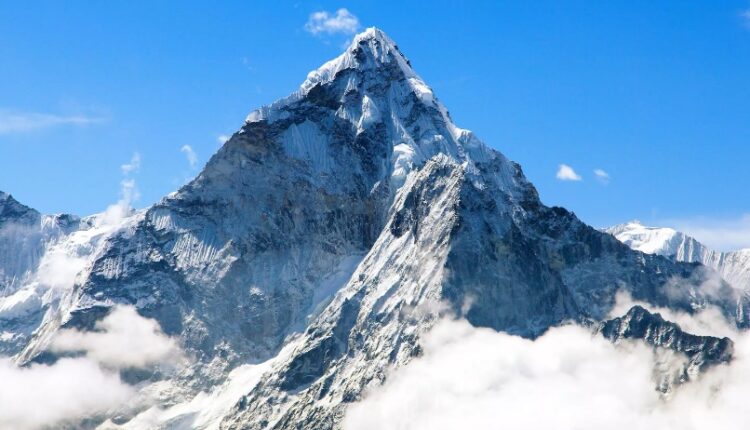 Kathmandu: Nepal and China will jointly announce the revised height of Mt Everest, the world’s highest peak, according to media reports on Thursday.

The Nepal government aimed to measure the exact height of the mountain amid debates that there might have been a change in its height due to various reasons, including the devastating earthquake of 2015.

According to the measurement done in 1954 by Survey of India, the height of Mt. Everest is 8,848 metres.

A meeting of Nepal’s Council of Ministers held on Wednesday authorised the Ministry of Land Management, Cooperatives and Poverty Alleviation to announce the new height of Mt Everest.

Earlier, officials from Nepal and China had reached a consensus to announce the official height of Mt. Everest which straddles the two countries.