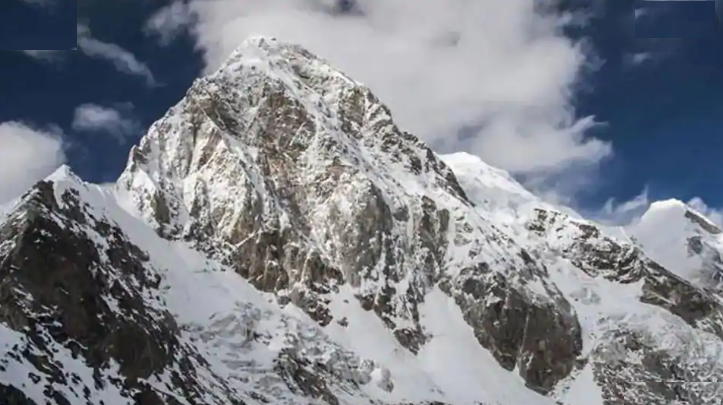 Kathmandu: The Government of Nepal on Tuesday announced the newly-measured height of Mount Everest. At 8848.86 metres, Mount Everest continues to be the tallest mountain on Planet Earth.

The height of the world’s tallest mountain was measured in 1954 by the Survey of India. The mountain was then found to be 8,848 metres tall and this was so far the widely accepted and recognized height of Sagarmatha, the Nepali name for the famed peak.

Nepal undertook the initiation to measure the height of the world’s tallest peak after speculations that widely accepted that the height of 8,848 metres might not be the actual length after the 2015 earthquake which shook the nation.

Nepal’s Department of Survey had begun the exercise to measure the height of the Mt Everest two years ago.

Sushil Narsingh Rajbhandari, Deputy Director General at the Department of Survey, had stated that “people who actively took part in this procedure” would be felicitated at the announcement ceremony.

CBSE Class X, XII Board Exams 2021 To Be Held In Feb-March

Azadi Ka Amrit Mahotsav At Pragativadi: Seminar Held On “State Of Republic In…