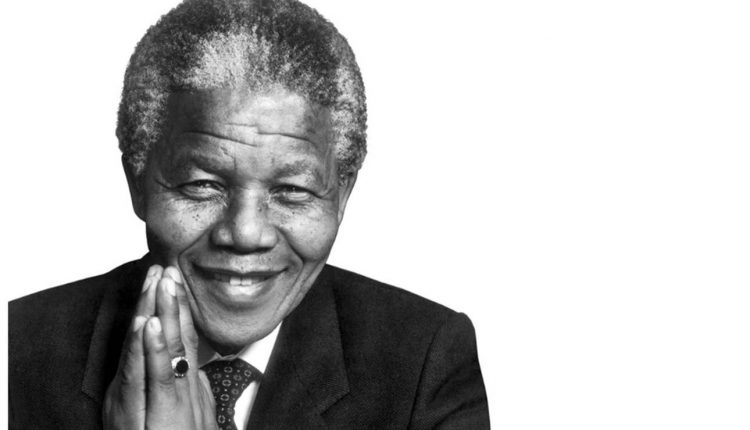 This day was first celebrated on July 18, 2010, after the United Nations in November 2009 officially declared Nelson Mandela International Day. Originally, this day was Mandela’s idea to celebrate his birthday as Mandela Day. On his 90th birthday, Mandela said, “It is time for new hands to lift the burdens. It is in your hands now.” However, there were some groups that started celebrating this day from July 18, 2009.

In 2014, the UN General Assembly introduced the Nelson Mandela Prize, an award recognising the achievements of those who dedicate their lives to the service of humanity.

Nelson Mandela International Day is meant to honour the great legacy of Mandela and his values through community services and volunteering. This day also celebrates a campaign known as ‘46664’, his Robben Island prison number, which was originally launched to create awareness about HIV and AIDS.

The theme for this year’s Nelson Mandela International Day is “One Hand Can Feed Another.”