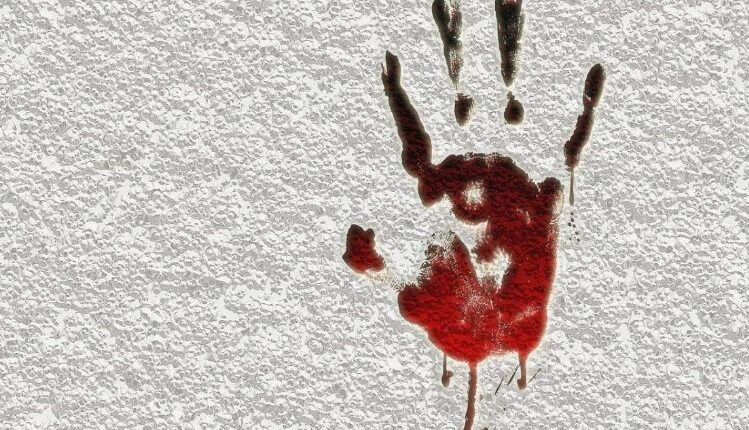 Barang: A man was killed while his wife was injured in an attack allegedly launched by their neighbours. The crime has been reported from Jharana slum in Mancheswar of Bhubaneswar.

The deceased has been identified as Chotulal Beshra (47) of the same area.

According to sources, the incident occurred last night when the accused barged into Chotu’s house and attacked the couple. While Chotu died on the spot following the brutal attack, his wife, Kabita, sustained critical injuries and was admitted to the hospital.

As per available reports, the accused used have frequent altercations with the couple.

On being informed, police reached the spot and initiated an investigation. Cops have also detained one accused and seized the weapon of crime from his possession, sources said. A probe into the case is underway, sources added.

Reportedly, the complainant also sustained injuries in the attack.