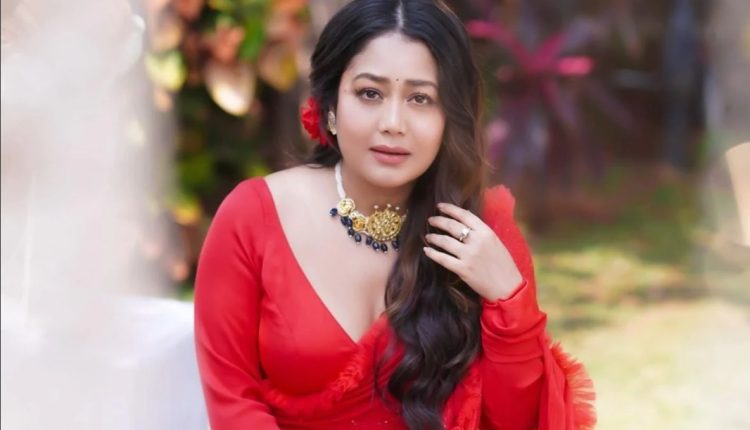 Without approval, Kakkar has also released a self performing music video under the title O Sajna.

Pathak, indirectly disapproving the song, said neither she was contacted nor any discussion was held for the remake. Even she was unaware about the release of the music and its video, she said.

Asked whether she would take any legal action, she expressed helplessness.

‘Maine Payal Hai Chhankai’ was a massive hit with fans listening to it even today. It was originally released in 1999 in Pathak’s voice featuring television actor Vivan Bhatena. The song was played out as a puppet show in a college fest.

Speaking about recreating the song in a media statement, Neha said, “I had a blast singing and filming the music video of ‘O Sajna’. With the kind of response and love the young audience showered on the teaser yesterday at the college event, I’m overjoyed! It’s fun, energetic, and vibrant and I’m confident people are going to love it.”