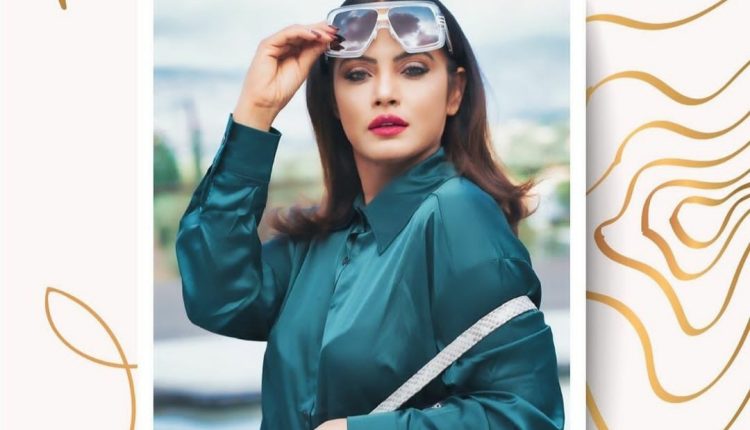 Mumbai: Neetu Chandra, who is known for her movies such as Oye Lucky! Lucky Oye! and Mithila Makhaan, opened up on the incident when a businessman asked her to become his “salaried wife”.

She revealed that even after working with 13 National Award winners, she has no work and feels unwanted in the industry. She also recalled an audition where she was rejected by a popular casting director in Bollywood within one hour of auditioning.

“Meri story ek successful actress ki failure story hai (My story is a failure story of a successful actor). Having worked with 13 National award winners and in such big films, today I am nowhere. I was told by a big businessman that he will give me 25 lakhs per month and that I have to become his salaried wife,” Bollywood Hungama quoted Neetu Chandra saying.

Recalling an auditioning incident, she said, “Ek casting director, kaafi bada naam hai but main naam nahi bolna chahti, audition ke time pe hi matlab, ek ghante ke andar usne bola.. I am really sorry Nitu, this is not working out. So you literally audition me, to reject me taaki meri confidence toot jaye. (A casting director, who is quite famous but I don’t want to take the name, rejected me in an hour after the audition. I mean he called me for the audition only to reject me so that my confidence breaks?)”.

latest newsNeetu ChandraNeetu Chandra Was Offered Rs 25 Lakh A Month To Be A Businessman's "Salaried Wife"!