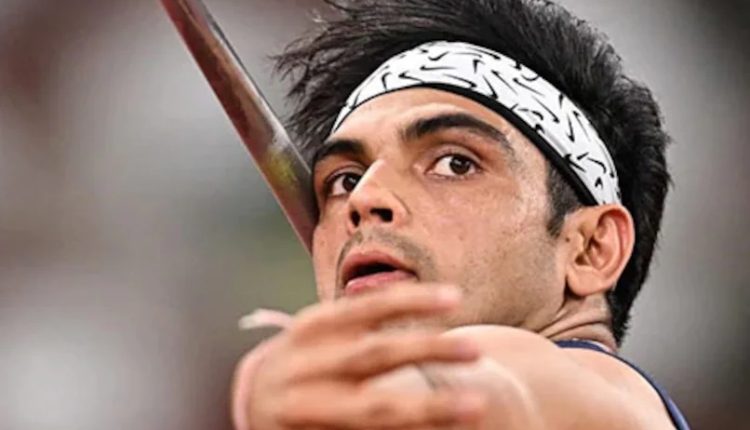 With that mark, which he achieved in his first attempt, the 24-year-old Chopra broke his own national record of 89.30m that he set at the Paavo Nurmi Games in Turku earlier this month. Chopra’s throw was the meet record too, until reigning world champion Anderson Peters of Grenada threw 90.31m on his third attempt to set a new meet record.

Ultimately, Chopra failed to better his first attempt and finished with a silver medal. His other throws measured 84.37m, 87.46m, 84.77m, 86.67 and 86.84m. Peters took the gold medal while Germany’s Julian Weber took the bronze after throwing 89.08m in his fifth attempt.

The prestigious one-day meet at the Swedish capital is Chopra’s biggest event ahead of the World Championships in Eugene, USA, next month. Chopra is the first Indian to win a gold medal in athletics at the Olympics.