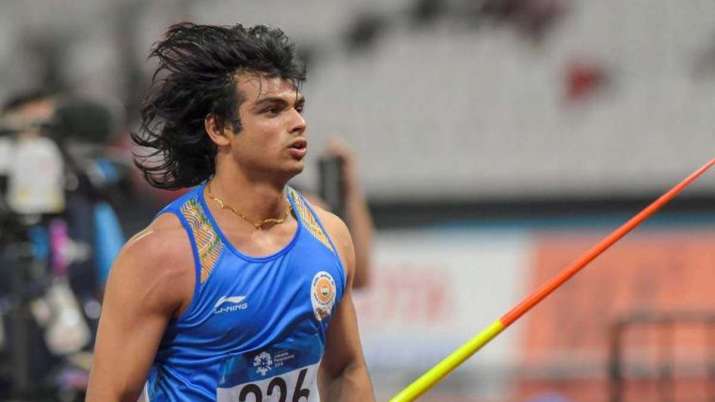 Olympic gold-medalist Neera Chopra bagged his first gold medal of the season at Kuortane Games in Finland. His throw of 86.69m in his first attempt remained unrivalled.

Also, Chopra avoided an injury after slipping on the course on his third attempt amid incessant rainfall in Finland. While the rain affected the performance of the javelin throwers, Chopra lead with his first attempt of 86.69m.

After an intentional foul in the second attempt, Chopra went all in for his third, but ended up slipping on the wet track. As the crowd gasped, the Indian managed to recover well and get up right away.

The 24-year-old outclassed rival Anderson Peters, who has made two 90m+ throws in 2022. However, the Indian has managed to beat him twice in a space of one week.

According to a tweet by the Athletics Federation of India, Chopra confirmed after the event that he was doing just fine.

Neeraj, who is currently training in Kuortane, Finland for the upcoming Diamond League event in Stockholm, is part of the Ministry’s Target Olympic Podium Scheme (TOPS) which gives personalized support to athletes.