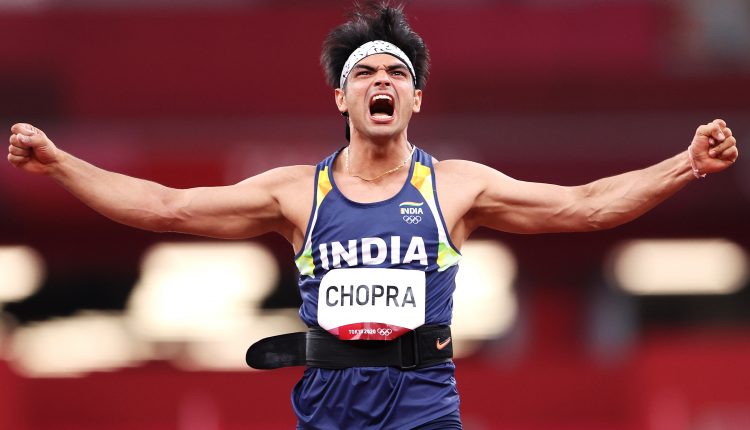 As an athlete, he ended India’s 121-year wait for a medal with his gold in the javelin final.

Chopra’s gold medal is only the second for India in the individual category after Abhinav Bindra, who bagged the top prize in the 19m Air Rifle shooting event in Beijing 2008. Chopra threw the javelin 87.03m in his first throw and bettered it with 87.58m but couldn’t go any further.

He managed four legitimate throws of 87.03m, 87.58m, 76.79m, and 84.24 while his fourth and fifth throws were disqualified. But his second throw was way better than the rest and enough to secure the gold for India.

What Is Anosmia? Effective Remedies To Treat Loss Of Smell