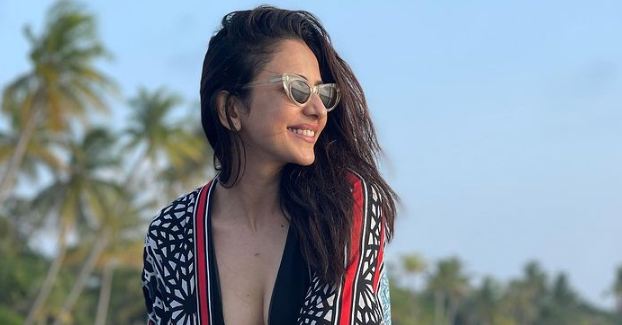 New Delhi: Rakul dropped a post from her workout session a few hours ago which will give you enough motivation to get you moving.