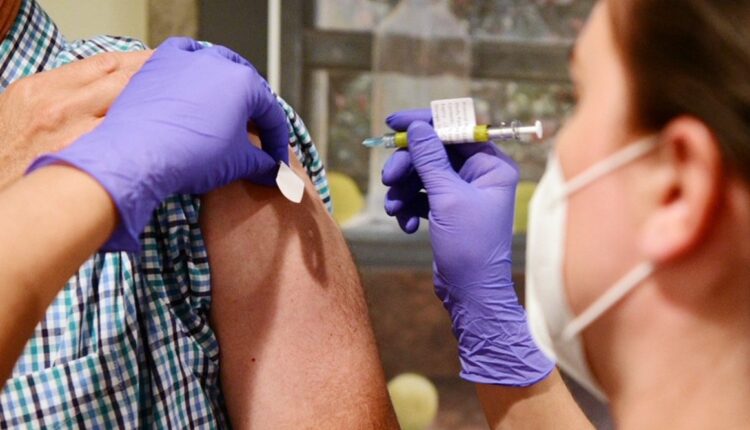 New Delhi: India has crossed a significant landmark in its fight against COVID-19 pandemic as nearly 10.5 lakh (10,43,534) beneficiaries have received the vaccination under the countrywide COVID19 vaccination exercise as of January 22, the Union Health Ministry said here on Friday.

On the testing front too, India continues to register growing numbers. The expansion in testing infrastructure has given a boost in India’s fight against the global pandemic. The cumulative testing has crossed 19 Cr.

A total 8,00,242 samples were tested in the last 24 hours which has increased India’s total cumulative tests to 19,01,48,024. Comprehensive and widespread testing on a sustained basis has resulted in bringing down the positivity rate. The cumulative Positivity Rate stands at 5.59% as of today. Steadily following the trend set over the past weeks, India’s active caseload has fallen to 1.78% of the total active cases. India’s Active Caseload presently stands at 1,88,688.

84.70% of the new recovered cases are contributed by ten States/UTs.

Eight States/UTs have contributed 84.14% of the new cases.

Kerala reported 6,334 cases in the last 24 hours. Maharashtra recorded 2,886 new cases while Karnataka registered 674 daily cases yesterday.82.82%of the 163 case fatalities that have been reported in the past 24 hours are from Nine States/UTs.

Yoga Poses To Get Relief From Menstrual Cramps