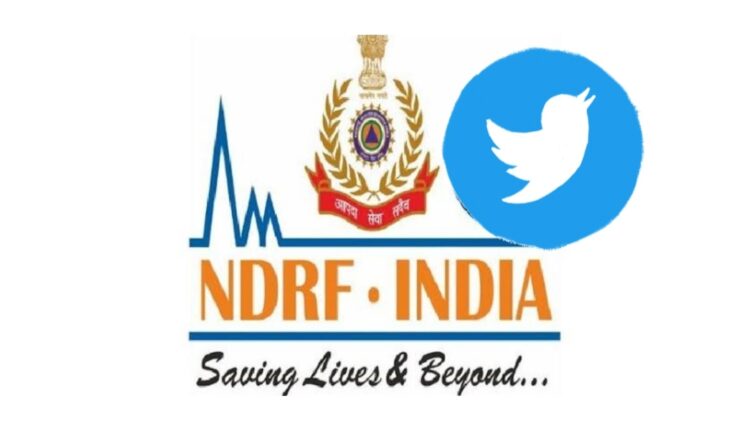 The handle ‘@NDRFHQ’ briefly posted some random messages and the already published messages were not loading. However, the official display photo and bio of the federal force was visible.