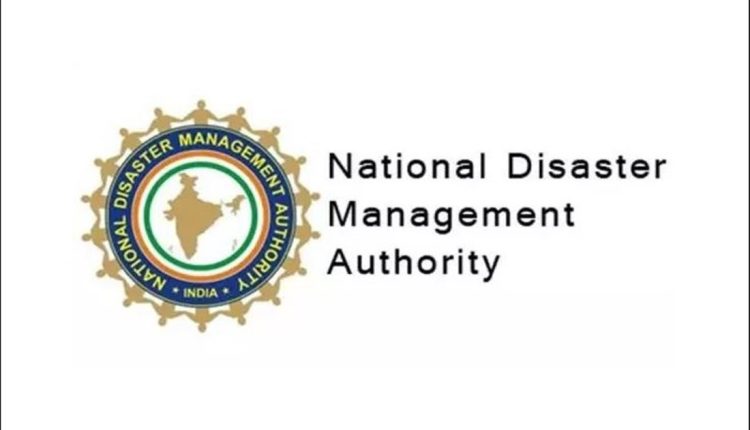 New Delhi: As a follow up to the Review of the Heat Wave and Monsoon preparedness meeting chaired by Prime Minister Narendra Modi, the National Disaster Management Authority (NDMA) held a review meeting on the Pre-Monsoon / Monsoon Situation for the South-West Monsoon.

The IMD informed that the forecast of the South-West Monsoon, 2022 is likely to be normal. NDRF has already in consultation with States/Union Territories planned for pre-monsoon deployment for most vulnerable areas with respect to flooding.

Based on the recommendations of Prime Minister Narendra Modi, the adoption of the concept of Decision Support System with an Integrated Flood Early Warning System was discussed.

The need to adopt this system which can help in reduction of urban floods to a great extent, especially if adopted by Municipal bodies of these States was emphasised. Danger and Warning levels of Reservoirs and Dams was also reviewed and the need for timely checks was emphasised.

The New emerging threats of flooding of sand mines and coal mines were also discussed along with the deployment of Aapda Mitra volunteers to help manage disasters at various levels in districts and States. Timely procurement and storing of gears and equipment was also discussed. Impact based urban flood forecasting and areas prone to flash floods were also highlighted. Efforts of NRSC in preparation of “Flood Hazard Zonation Atlas” of various States were also deliberation upon. Use of Damini App; Nowcast as also various Google alerts for effective early warning dissemination was emphasised, to achieve a target of zero mortality in the coming Monsoon season.