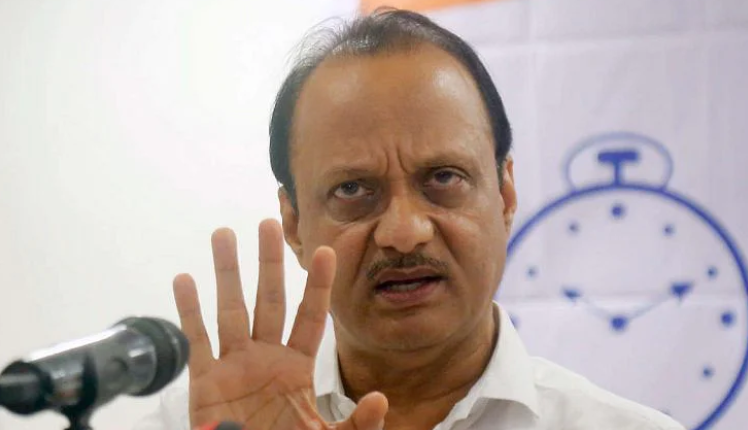 “We will stand will Uddhav Thackerayji till the end. We are keeping an eye on the current political situation,” the NCP leader said at a press conference.

The Deputy CM further said that all the three parties in the alliance – NCP, Congress and Shiv Sena- have the responsibility to “save the government”.

They reached the hotel in Guwahati where other MLAs are campaigning. Last night four more MLAs joined Shinde in Guwahati.

The rebel MLAs had earlier adopted a resolution with signatures of 34 legislators stating that Eknath Shinde continues to be the leader of the legislative party.