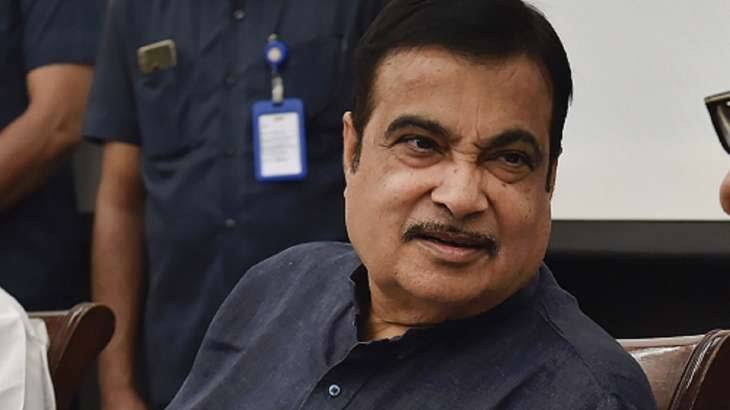 Mumbai: The Nationalist Congress Party took a dig at the BJP over Union minister Nitin Gadkari’s ouster from its parliamentary board, saying the party removed him from the panel due to his rising stature as an “astute politician”.

“When your calibre and capabilities grow and you pose a challenge to the higher ups the BJP downsizes you. The tainted get upgraded…” NCP spokesman Clyde Crasto said on Twitter.

Mr Gadkari, an outspoken leader who enjoys good relations with leaders across the political spectrum, was dropped along with Madhya Pradesh Chief Minister Shivraj Singh Chouhan from the BJP Parliamentary Board.

“Nitin Gadkari ji not included in BJP’s Parliamentary Board shows that his stature as an astute politician has grown leaps and bounds,” Crasto said on Twitter.

The exclusion of the two leaders from the BJP’s top decision making body was seen as an indication of their diminishing political stock.