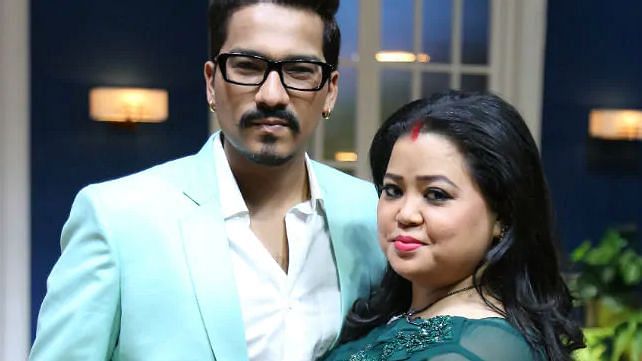 Mumbai: The Narcotics Control Bureau (NCB) on Saturday summoned comedian Bharti Singh and her husband Harsh Limbachiyaa hours after conducting a raid at their residence in Mumbai.

Continuing its probe into the entertainment industry, the Narcotics Control Bureau (NCB) on Saturday raided the homes of comedienne Bharati Singh and her husband Harsh Limbachiya, official sources said.

The NCB teams landed at their premises in Andheri, Lokhandwala Complex and Versova areas and were carrying out search operations.

This is the latest in a series of raids conducted at residences of big names associated with Bollywood. Actor Arjun Rampal and film producer Firoz Nadiadwala were also raided by the agency earlier this month in connection with a drugs probe.

Since September till date, the NCB has arrested over 20 people, including Bollywood actress and Sushant’s live-in partner Rhea Chakbraborty, now out on bail, her brother Showik and other film industry related persons, drug financers, suppliers or peddlers.

Harley-Davidson India to continue its Operations beyond January 2021

PM Modi Condoles Loss Of Lives Due To Stampede At Khatu…