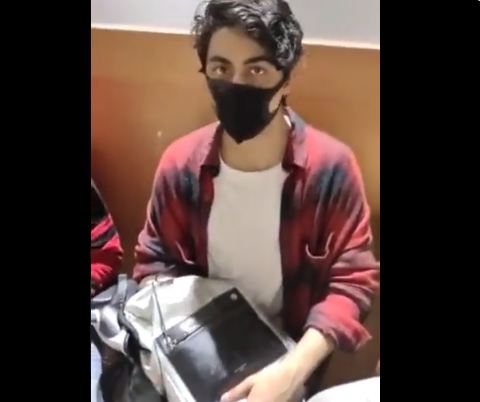 This development came after raids were conducted by NCB officials on a cruise ship off the Mumbai coast, where multiple people were detained for questioning after illegal drugs were recovered at a party.

During the raid, the NCB busted an alleged rave party that was underway and seized several drugs, including cocaine, mephedrone, and ecstasy.

Besides Aryan, seven more persons were detained for questioning in the wake of Saturday night’s raid.

NCB sources said Aryan Khan’s phone was seized and scanned by the authorities to check for any indication of his involvement in the possession or consumption of drugs.

Three Including Journalist Killed In Shootout In Afghanistan