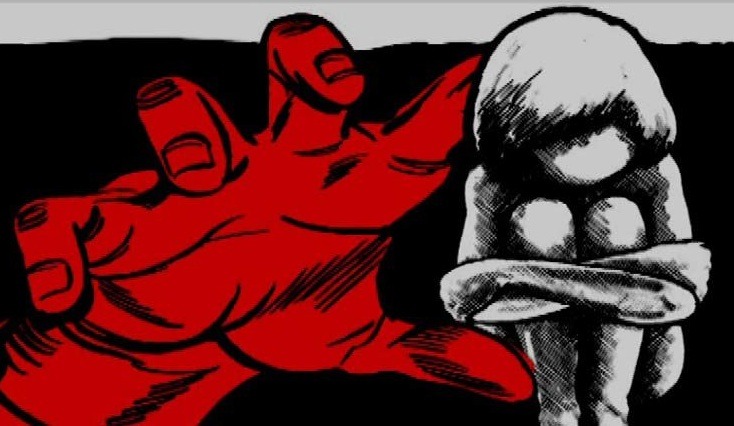 Bhubaneswar: The juvenile justice board (JJB) in Nayagarh on Wednesday denied SIT the permission to conduct brain mapping test on the minor boy, accused of rape and murder of a five-year-old girl in the district.

The SIT had produced the ‘minor’ accused before the Juvenile Justice Board with a request to subject him to brain mapping test, the accused reportedly refused to undergo the test before the JJB, following which the board rejected SIT’s petition.

As per reports, the Special Investigation Team probing the case has filed petition seeking brain mapping test on the accused boy.

Brain-mapping test or the brain-wave fingerprinting test maps the brain to reveal guilty knowledge, and is conducted on suspects to interpret their behaviour. It corroborates the observation of the investigation team and the suspect’s statements. Experts use unique technologies to ascertain whether a suspect’s brain recognises things from the crime scene that an innocent would have no knowledge of.