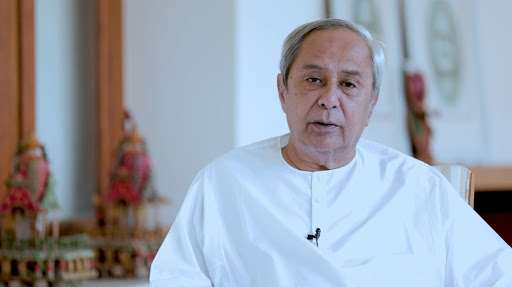 Bhubaneswar: While the Odisha Assembly was once again shaken by the uproar of opposition parties over the alleged murder of a minor girl of Jadupur village in Nayagarh district, Chief Minister Naveen Patnaik today ordered an SIT investigation into the case.

As soon as the session began for the day, members of opposition parties rushed to the well of the House demanding the resignation of minister Arun Sahoo.

Naveen Patnaik, through video conferencing, attended the Odisha Assembly session today and stated that “If SIT investigation is what is required, State Government will take steps in this regard and do it immediately. My government is always committed for free & fair investigation. I am deeply saddened by the incident & my government will always stand for the rule of law.”

The development came after a continuous uproar in the State Assembly that was induced by “self-immolation” attempts made by the parent of the 5-year-old girl outside the assembly demanding justice for their daughter on Tuesday.

Both opposition BJP and Congress have created a ruckus inside the assembly demanding justice for the minor.