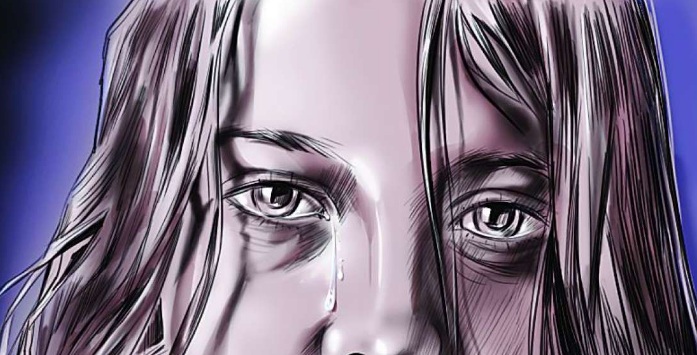 Nayagarh: A day after the arrest of a person in connection with murder of a 5-year-old girl at Jadupur village, the Special Investigation Team (SIT) of Odisha Crime Branch today directed the Nayagarh police to make arrangements for emptying the pond for the purpose of collection of evidence.

Earlier, in the day, two senior officials of the SIT reached Saroj Sethi’s house and interrogated his mother in the connection with the case.

The SIT has reportedly sought 4 days time to disclose evidence against the accused.

Though the investigating team remained tight-lipped about the details of the accused, sources said that the accused belonged to the deceased’s village.