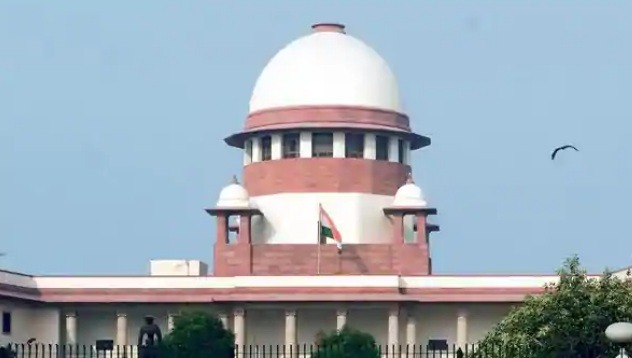 Bhubaneswar: The Supreme Court on Monday gave four weeks’ time to the Odisha government to file an affidavit on the progress of the investigation into the murder of a five-year-old girl in Nayagarh district.

The development came after Saudamini, mother of the deceased, moved the Supreme Court seeking a CBI probe into the gruesome murder of her minor daughter.

Worth mentioning, the minor girl’s skeletal remains were found from the backyard of her house, almost 10 days after her disappearance. The incident triggered an unprecedented public outcry after the victim’s parents made an immolation attempt outside the State Assembly on November 29 last year.

Though the SIT had subsequently booked a juvenile of Jadupur village for his alleged involvement in the case, the victim’s family alleged that the SIT had falsely implicated the juvenile in the case.