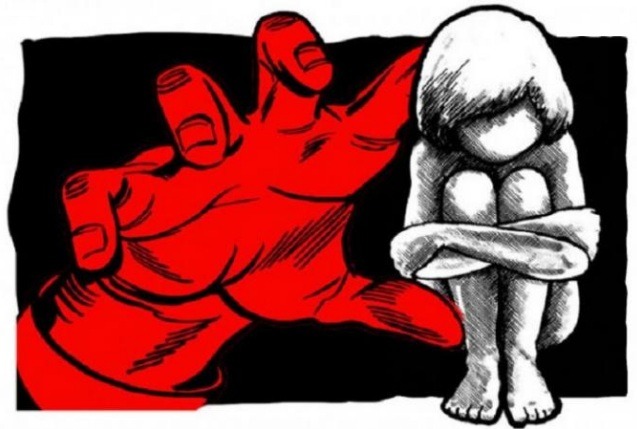 Bhubaneswar: The Special Investigation Team (SIT), probing the murder of a five-year-old minor girl in Nayagarh district, on Monday sought the permission of POCSO court to conduct narco-analysis test on accused Saroj Sethi.

The SIT had arrested Saroj Sethi from his house for the murder of the five-year-old girl.

The accused had raped the victim after strangulating her to death, as per the Special Investigating Team (SIT) chief.

The girl was killed on July 14 and her skeletal remains were found from the backyard of her house on July 23. However, the incident came to limelight when the deceased girl’s parents attempted self-immolation before the Odisha Assembly. The state government subsequently ordered an SIT probe after opposition BJP and Congress raised the matter in the Assembly.