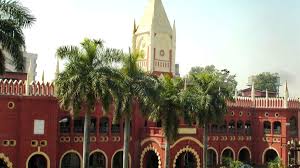 Cuttack: Orissa High Court on Thursday directed the Special Investigation Team (SIT) of Odisha Crime Branch to submit chargesheet in connection with the rape and murder case of the five-year-old girl at Jadupur village in Nayagarh district.

The Court has fixed January 16 as the next date for hearing.

The SIT on Tuesday said the prime accused Saroj Sethy allegedly committed an act of necrophilia after strangulating the five-year-old to death.

The accused, a 17-year-old, was allegedly addicted to child pornography and confessed to have watched obscene videos till the wee hours of July 14. The next morning, he allegedly committed the crime, said SIT chief Arun Bothra.