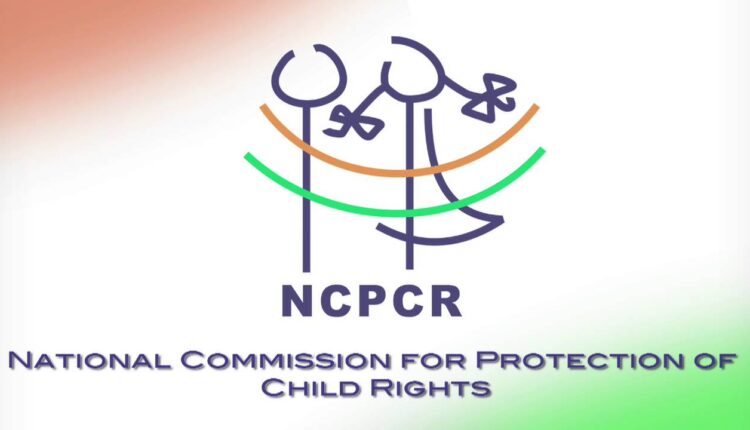 Bhubaneswar: Nayagarh District Magistrate Poma Tudu and Superintendent of Police Pratyush Diwakar today appeared before the National Commission for Protection of Child Rights (NCPCR) via video conferencing in the case pertaining to the kidnapping and murder of a five-year-old girl of Jadupur village of the district.

Sources said that the duo briefed the national child rights protection body on the status and progress made in the investigation in the case for about 40 minutes.

The NCPCR on December 4 had issued summons to the DM and SP of Nayagarh for in-person presence in the matter of alleged kidnapping and murder of the five-year-old girl.

The national child rights body had claimed that it has received complaints aligning human organ trafficking.

As per the report, the child had gone missing while playing in front of her house on July 14. Later, on July 23, her decomposed body was found apacked in a sack behind the house near apond. Her parents alleged that Nayak had kidnapped and murdrered their daughter.

They have further alleged that Nayak is the kingpin of a child lifting racket and is involved in the human organs trade.

Youth Duped Of Over Rs 4.25 Lakh On Job Promise