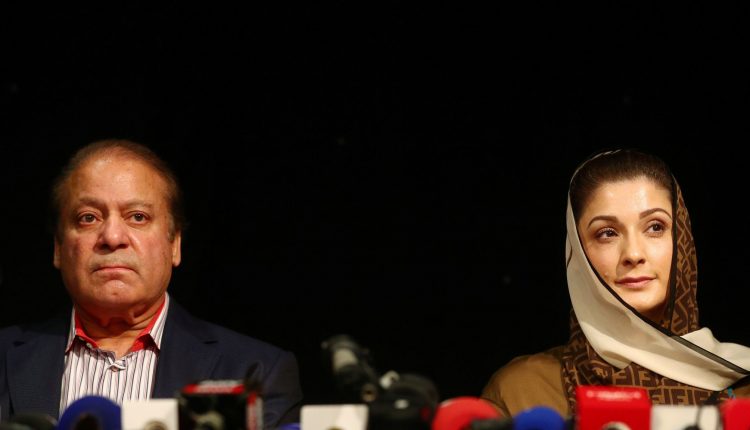 Speaking to local media persons, Pakistan Muslim League- Nawaz party’s Vice-President Maryam Nawaz said,” Father is desperate to return to the country and will do so soon. Pakistan is his country.”

Referring to the recent local body’s election in Khyber Pakhtunkhwa province, Maryam said that Imran Khan is stuck under the burden of his own performance and can not stay in power for long.

In July 2018, an accountability court in Islamabad sentenced Nawaz Sharif to 10 years in prison, and a fine of eight million pounds was imposed on him in a case linked to the Sharif family’s purchase of upscale London flats, the report added.

Three Killed, Over 40 Hurt After Blaze At Haldia Refinery In West Bengal