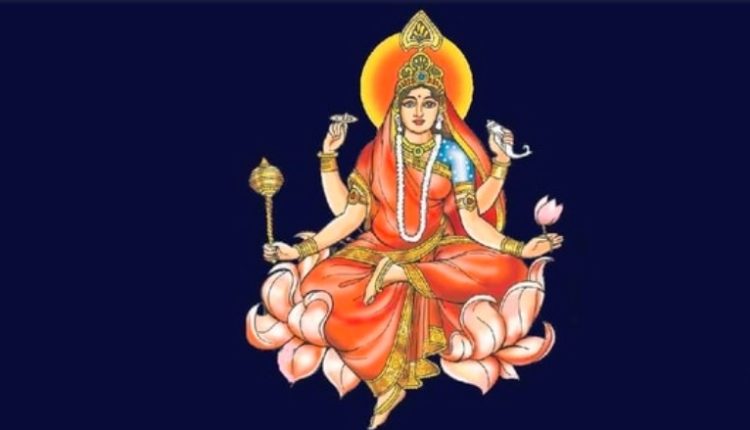 Bhubaneswar: The 9th day of Navratri is observed as Maha Navami. Devotees of Maa Durga worship her ninth form, Maa Siddhidatri, on this holy occasion.

As per Hindu mythology, Maa Siddhidatri is the ninth form of Maa Durga, and her name means the one who gives us power.

Hindu mythology says that when the universe began, Lord Rudra worshipped Adi-Parashakti, the supreme Goddess of Power. Since she had no form, Adi-Parashakti appeared in the form of Goddess Siddhidatri from the left half of Lord Shiva. When this happened, Lord Shiva came to be known as Ardha-Narishwar.

Wanna Burn Calories During Your Vacation? Try These Exercise