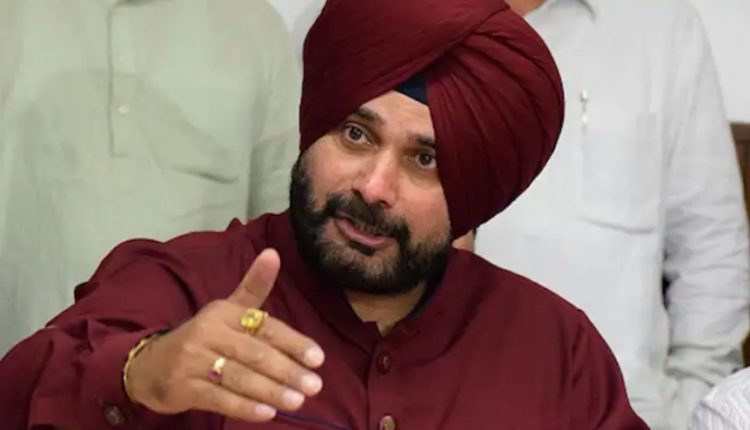 The cricketer-turned-politician took to Twitter and said: “As desired by the Congress President I have sent my resignation.”

In his resignation letter written to Sonia Gandhi, Sidhu wrote, “I hereby resign as President (PPCC).”

The Congress only wom 18 seats, while the Aam Aadmi Party romped home with 92 seats in the 117-member Punjab Assembly.

Sidhu himself lost to the Aam Aadmi Party’s Jeevanjot Kaur from the Amritsar East Assembly seat by 6,750 votes.