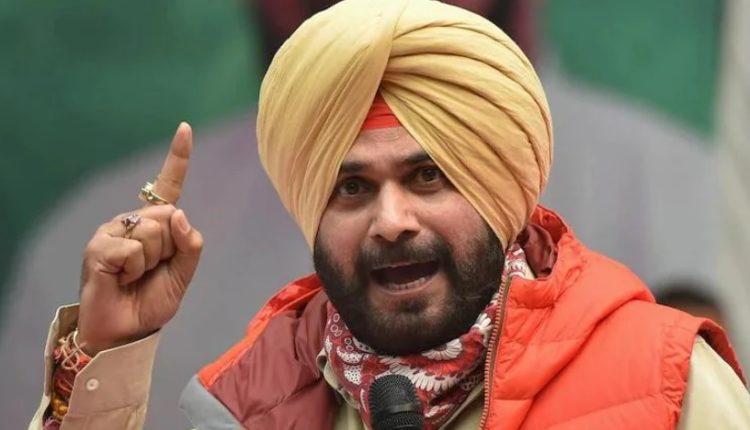 However, a bench of Justices A A M Khanwilkar and S K Kaul rejected plea for fastening culpable homicide not amounting murder charge under Section 04A of IPC on Sidhu.

Earlier, the Congress leader was acquitted in connection with the culpable homicide charges but was convicted of the offence of voluntarily causing hurt.

The court had slapped a fine of Rs 1,000 on Sidhu and had also acquitted Sidhu’s associate, Rupinder Singh Sandhu, in the case.