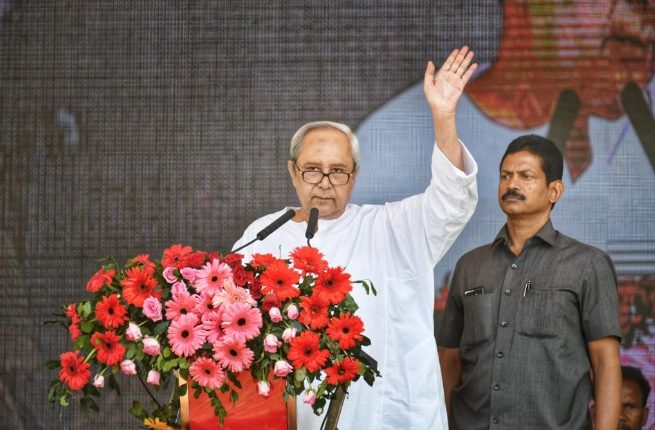 Bhubaneswar: Hours after Odisha Chief Minister Naveen Patnaik was ranked the most popular Chief Minister at the State-level, #NaveenAlwaysNo1 is now trending on social media.

According to Mood of the Nation (MOTN) survey conducted by leading media conglomerate ‘India Today’, Odisha Chief Minister Naveen Patnaik has been voted as the most popular CM in his home state with 78% votes.