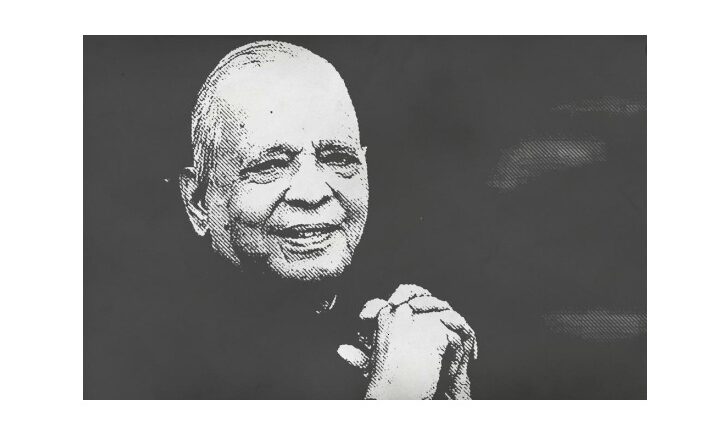 The Odisha CM took to his Twitter handle to pay tributes to the grand old man of Odisha politics.

Janaki Ballabh Patnaik was born on 3 January 1927 in Rameswar village of Khordha district in Odisha. He was deeply inspired by Mahatma Gandhi at a very young age. In 1938, when he was a ninth-grade student, he walked barefoot for 100 km from his district just to get a glimpse of Gandhi, he revealed in an interview once.

After school, he pursued Sanskrit at Utkal University in state capital Bhubaneswar. He later went on to do master’s in political science from the Banaras Hindu University.

While pursuing journalism, Patnaik’s inclination towards politics only grew.

In 1967, Patnaik unsuccessfully contested as an independent candidate from the Dharamsala assembly seat.

He was elected to the Lok Sabha for the first time in 1971. Nine years later, in 1980, former prime minister Indira Gandhi chose him as the chief minister of Orissa. From thereon, Patnaik gained a stronghold over the state Congress unit. He remained the chief minister until 1989, and formed the government again between 1995 and 1999.

For five years from 2009, he also served as the governor of Assam.