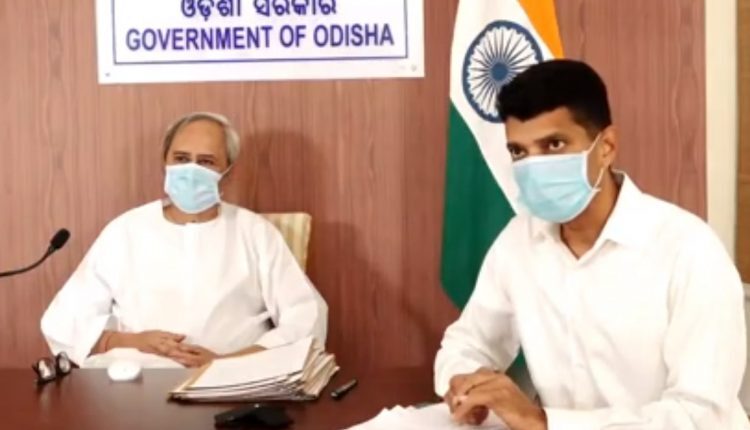 Bhubaneswar: Chief Minister Naveen Patnaik today interacted with the locals of the Swabhiman Anchal in Malkangiri district and launched the mobile phone distribution programme via video conferencing from the State Secretariat.

During the interaction with the people, the Chief Minister said that the initiative will improve connectivity in the region and ease students’ study-related activities. As many as four mobile phone towers have been installed in the Swabhiman Anchal while there are plans for another three towers with 4G network in the area. He also said every household will be provided with smartphones.

“For the all-round development of the Swabhiman Anchal, the State government will spend Rs 100 crore which will be utilised for construction roads for better connectivity and electrification in remote areas. Steps will be taken to ensure better irrigation through deep bore-wells”, the Chief Minister announced.

For the provision of drinking water, a mega pipe water supply project at the cost of Rs 20 crore has been initiated while work for as many as 250 tube wells were completed. An amount of Rs 32 crore will be spent for 43 lift irrigation projects and 419 cluster deep borewells. It will provide irrigation to 1700 hectares of land, the Odisha CM added.

Patnaik also made an appeal to the Maoists cadres to shun violence and join the mainstream.

Gautam Adani gets ‘Z’ category security cover on a…