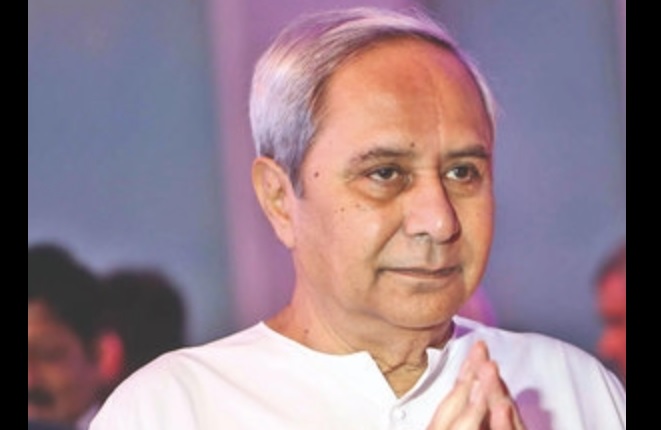 Bhubaneswar: Odisha Chief Minister Naveen Patnaik has been ranked the most popular Chief Minister at the State-level, according to the India Today Mood of the Nation (MOTN) poll. Patnaik continued to be the No 1 CM in the home state (Odisha) with 78% popularity.

Raj Chengappa, Group Editorial Director (Publishing) of India Today Group, credited the popularity of Patnaik to Good Governance. “He does his work quietly. He doesn’t shout too much. There is no corruption charge, there is no taint against him personally in any of the years he has ruled. People trust him,” said Chengappa.

Rajdeep Sardesai, Consulting Editor and Anchor of India Today, said that Naveen Patnaik has defied every stereotype of today’s politicians. He is been empowered for more than two decades. The Biju Janata Dal may have carried the name of Biju Patnaik but it is Naveen Patnaik’s party.