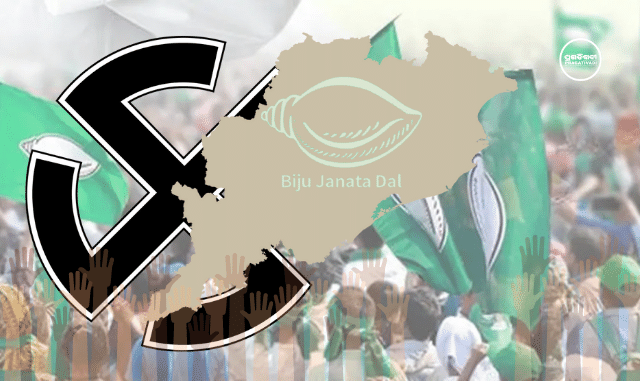 This is an unprecedented victory for the conch party and the result of the immense faith of the voters in the strong leadership of party supremo and Chief Minister Naveen Patnaik. Trying to deliver on people’s expectations, Patnaik has chosen young, educated, and talented party workers as Zilla Parishad Presidents.

The BJD supremo has chosen 21 women as the Zilla Parishad Presidents, that’s 70% of total seats, even though the women reservation is 50% statutorily. This is the first time that such large number of women are heading the districts in Odisha and probably, anywhere else in the country. The larger districts of Mayurbhanj, Ganjam, Keonjhar, Sundargarh, Bolangir, Sambalpur and districts of Undivided Koraput (except Nawrangpur) are headed by Women Zilla Parishad Presidents.

Chilika MLA Prasant Jagdev No Longer In Party, Will Face Strictest Punishment As Per Law: BJD