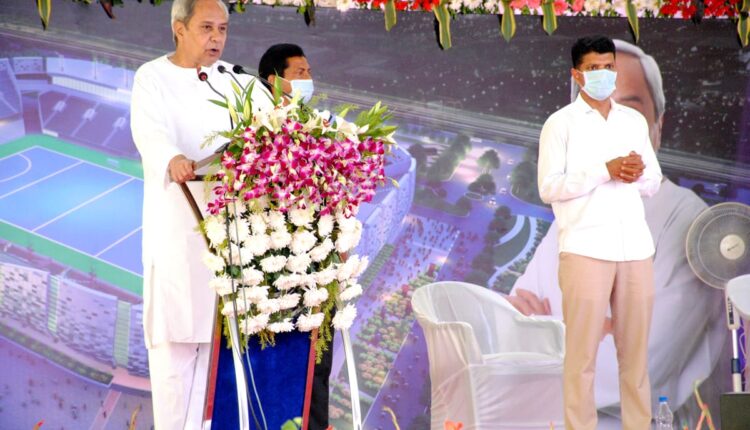 Besides, the Chief Minister also inaugurated various projects worth Rs 5,000 crore for the district.

The stadium here and the Kalinga Hockey Stadium in Bhubaneswar will jointly host the Men’s Hockey World Cup-2023. Keeping in view, the Odisha CM today laid the foundation stone of the hockey stadium.

“The stadium will inspire the youth and inspire them to dream big and do great things,” he added.

Describing Rourkela as the City of Hope, the Chief Minister said that people not only in Odisha but also in the surrounding states come to Rourkela to earn livelihood.

The Odisha CM thanked the workers of Mission Shakti of Sundargarh district for their cooperation in their development work.

The Chief Minister also discussed the steps taken to protect the tribal culture along with the education facilities of the tribal children.

The Magnificent Women of Vedanta and Their Machines