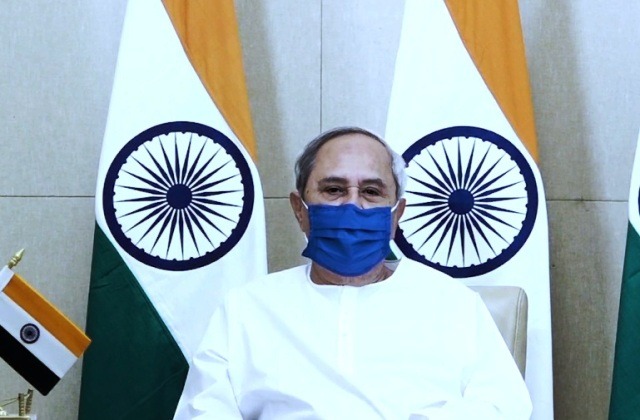 Patnaik said the unused properties such as government buildings, shops, ponds, and others lying in different districts, blocks, and panchayats of the state be handed over to them so that they can utilize the properties for their economic regeneration.

The Odisha Chief Minister said his government has always prioritized the financial progress as well as the all-round development of the women who are contributing immensely to the livelihood programmes of the state.

He said a special department has been carved out by the government to serve nearly 70 lakh mothers of the state through Mission Shakti.

Another 228 COVID-19 patients recuperate in Odisha