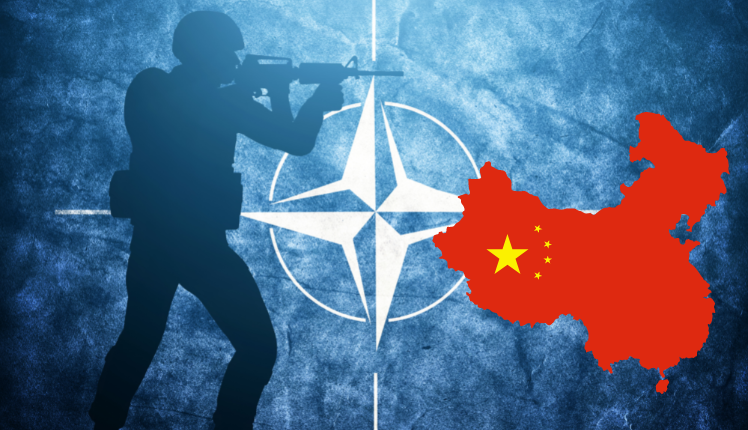 NATO has listed China as one of its strategic priorities for the first time, saying Beijing’s ambitions and its “coercive policies” challenge the Western bloc’s “interests, security and values”.

The alliance’s new blueprint, or Strategic Concept, that lays out its priorities for the next decade, was approved at a leader’s summit in Spain on Wednesday.

The document directed its harshest language towards Russia, which it described as “the most significant and direct threat” to the alliance’s peace and security, but said Beijing’s military ambitions, its confrontational rhetoric towards Taiwan and its increasingly close ties with Moscow posed “systemic challenges”.

“China is not our adversary,” he added, “but we must be clear-eyed about the serious challenges it represents.”

The official turn by NATO puts the world’s largest military alliance, based on the United States armed forces, on guard against China, which has the world’s second-largest economy and a rapidly growing military, both in numbers and in top-notch technology.

“One of the things that [China’s] doing is seeking to undermine the rules-based international order that we adhere to, that we believe in, that we helped build,” said US Secretary of State Antony Blinken. “And if China’s challenging it in one way or another, we will stand up to that.”

Western leaders are concerned that Russia’s aggression in Ukraine, which China is yet to condemn, could embolden Beijing to be more assertive over Taiwan. China considers Taiwan a part of its territory with no right to independent recognition as a state or representation on the world stage.

China continues to claim it is neutral in the Ukraine war, and has accused NATO and the US of provoking Russia into military action.

Weeks before Russia’s February invasion, Chinese President Xi Jinping hosted his Russian counterpart, Vladimir Putin, for a summit at which they pledged a partnership that had “no limits”.

Not Worried About England’s Brand Of Cricket : Rahul Dravid