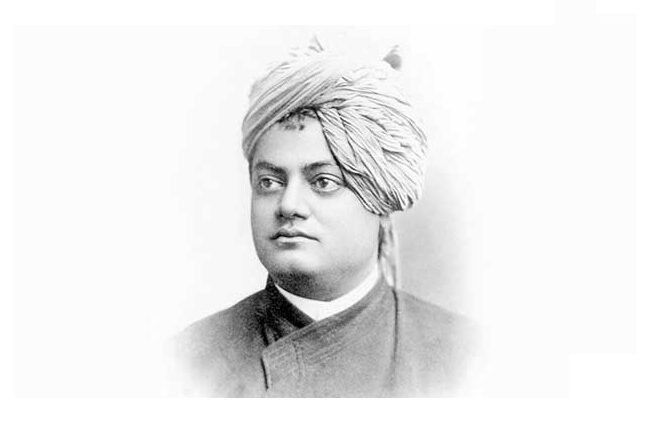 New Delhi: National Youth Day is celebrated every year on 12th January. This day is observed to honour the teachings and ideals of Swami Vivekananda.

It is also commonly known as Yuva Diwas.

Swami Vivekananda always focused immensely on harnessing the potential of the youth. He wanted to inspire the young generation so that they could counter the British and attain Independence.

Swami Vivekananda’s aspiration was to motivate the youth to an extent that they start voicing the changes they desire and ultimately accomplish them. In order to honour his vision and motivate youth to act on it, National Youth Day is celebrated across the country.

For unversed, Swami Vivekananda who portrayed himself as Nationalist Saint was well versed in religion, philosophy, Vedas, literature, Puranas, Upnishads and what not. He used to do intensive research before presenting a speech or taking any class overseas. He made sure that he has a thorough knowledge regarding that certain subject.

So, to honour his vision, we celebrate this day as National Youth Day to motivate and remind the youths across the country.

Women can read at Mass, but still can’t be priests: Pope