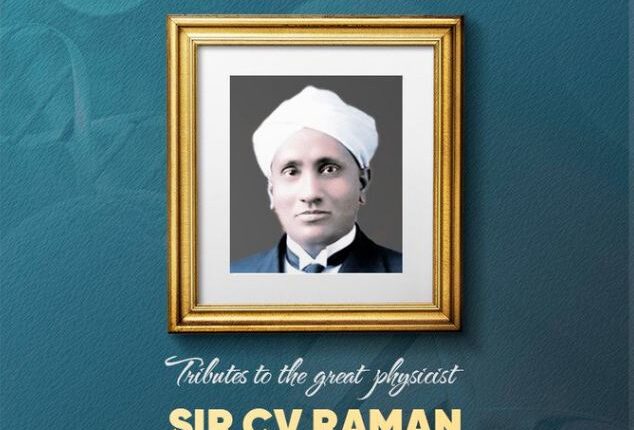 New Delhi: Every year, National Science Day is celebrated on February 28, to mark the discovery of the Raman effect by Indian physicist Sir CV Raman, back in 1928. For this discovery, Sir CV Raman was awarded the Nobel Prize in Physics in 1930.

In 1986, the National Council for Science and Technology Communication (NCSTC) asked the Government of India to designate February 28 as National Science Day. The event is now celebrated all over India across schools, colleges, universities and other academic, scientific, technical, medical and research institutions.

On the occasion of the first National Science Day (28 February 1987), the NCSTC had announced the institution of the National Science Popularization awards for recognizing outstanding efforts in the area of science and communication.

The theme for this year’s National Science Day celebration is “Future of STI: Impacts on Education, Skills and Work”. The theme this year has been chosen for the purpose of raising public appreciation of the scientific issues involved and the impacts science has on education, skill and work.