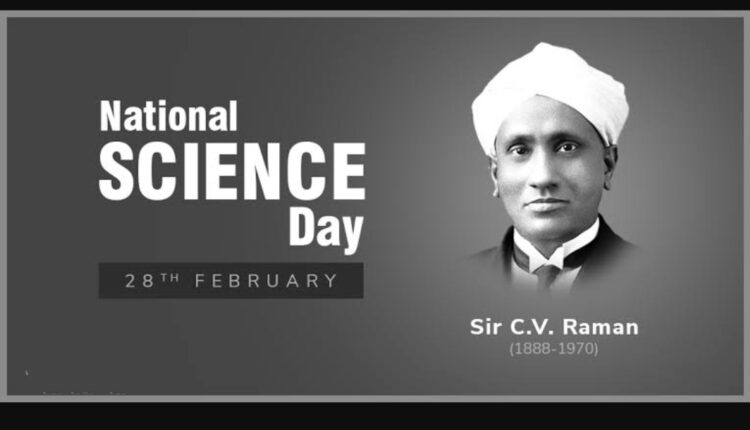 New Delhi: National Science Day is celebrated in India every year on 28 February to recognise the contributions of the scientists towards the development of the nation.

The day commemorates eminent scientist CV Raman’s 1928 invention, ‘Raman Effect’. Raman was awarded the Nobel Prize in Physics in 1930 for this historic discovery.

In the year 1928, CV Raman discovered the Raman Effect or Raman Scattering which defines the inelastic scattering of photons by the matter which means there is an exchange of energy and change in light’s direction. In 1930, the scientist won a Noble Prize for his discovery. To celebrate the victory, in 1986, the National Council for Science and Technology Communication (NCSTC) asked the Central Government to mark February 28 as the National Science Day (NSD). Since then, National Science Day is celebrated on February 28.

The theme of National Science Day 2022 is ‘Integrated Approach in Science and Technology for Sustainable Future’.