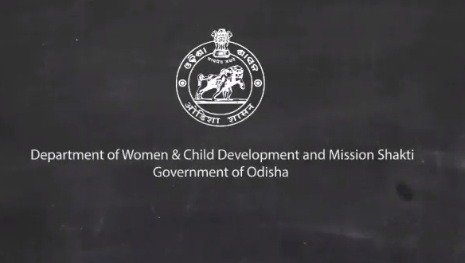 Bhubaneswar: In an attempt to intensify actions in addressing various forms of discrimination and violence against girls and women, the Department of Women and Child Development and Mission Shakti, Government of Odisha released a communication package on the occasion of National Girl Child Day.

While the government has been taking several steps for strengthening institutional mechanisms that cater to the needs of women and girls including implementation of legislations, a 360-degree approach in communication is being adopted to create awareness and to change the mindset of the community with respect to women’s rights and entitlements.

The communication package developed in collaboration with the United Nations Population Fund (UNFPA) aims to address discrimination and violence faced by girls and women in their lifetime and has a set of animated videos and posters with Tiki Mausi, the mascot of the department as the protagonist.

Ms. Anu Garg, Principal Secretary, noted that that the law alone cannot have a significant impact on social issues, unless there is a change in attitude and actions by the family, the community and at work places in order to create a society that is just towards girls and women. Through these initiatives, the State hopes to check such gender-based prejudices that compromise basic human rights of women that are guaranteed under the law.

The communication package covers issues around son preference, gender discrimination, child marriage, dowry, domestic violence, and sexual harassment at the workplace. The Department plans to make these videos and information available at every village and town of Odisha through the wide network of Anganwadi Centers and Women’s Self-Help Groups to create a definite social impact. These IEC materials will also be available on the website of the Department of Women and Child Development for use by all departments of the government and NGOs and will also be disseminated through social media and mass media platforms.