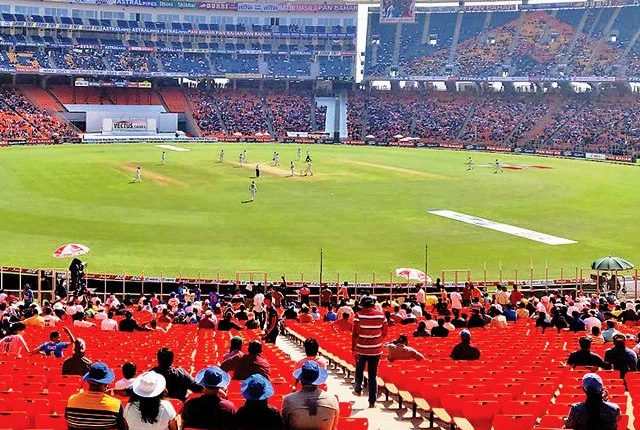 Ahemadabad:  Odisha bagged three medals on Friday at the 36th National Games 2022 which is being held in different cities in Gujarat. The three medals include one gold and two bronze.

The State won both the bronze medals in weightlifting and that too by women. Sneha Soren secured the first medal for the State with a bronze in 49kg class. She lifted 73kg in snatch and 96kg in clean & jerk for a total of 169kg. Olympic silver medallist Mirabai Chanu (Manipur) grabbed the gold in this weight category, while silver went to Sanjit Chanu (Manipur).

Pramila Krisani gave Odisha the second bronze, finishing third in 55kg weight category, lifting 70kg in snatch, 97kg in clean & jerk for a total of 167kg. The gold and silver in this weight class were bagged by Ranibala Devi (Manipur) and Veerjeet Kaur (Chandigarh) respectively.