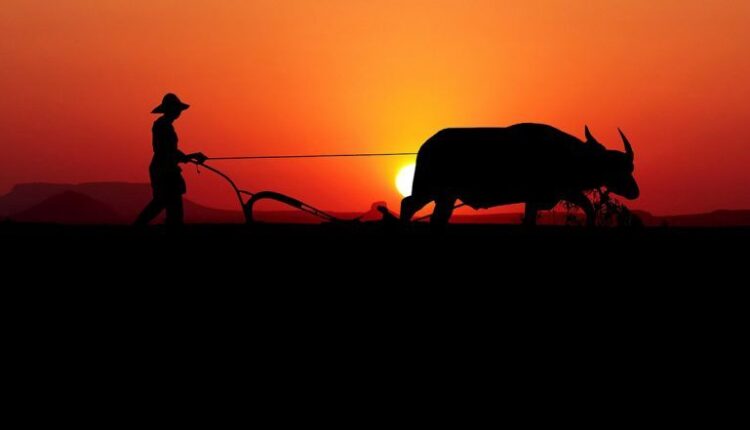 New Delhi: Kisan Diwas or national farmer’s day is celebrated across India on 23 December, in honour of Chaudhary Charan Singh, the fifth Prime Minister of India who was born this day. Singh was born in 1902 in Meerut. He was from a peasant family and believed in the slogan ‘Jai Jawan, Jai Kisan’, given by former PM Lal Bahadur Shashtri.

During his tenure as the prime minister of India from July 1979 to January 1980, Chaudhary Charan Singh introduced a slew of policies to improve the lives and conditions of farmers in the country. He also played a leading role in the agricultural sector of the country by introducing bills for farmer’s reforms.

Farmers are considered to be the backbone of India’s economic development. Kisan Diwas is being celebrated every year to promote awareness among the people about the importance of the farmers to the society and overall economic and social development of the country.

Prime Minister Narendra Modi on Wednesday took Twitter to pay tribute to the former  Prime minister. He tweeted, “Humble tribute to former Prime Minister Chaudhary Charan Singh Ji on his birth anniversary. He remained devoted to the development of villages and farmers throughout his life, for which he will always be remembered”.