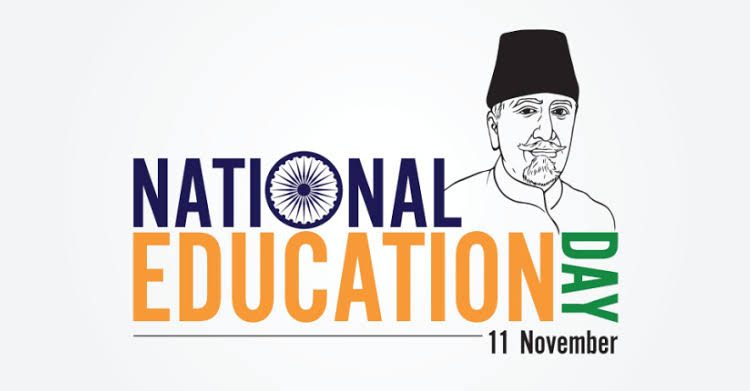 Maulana Abul Kalam Azad was elected as India’s first Education Minister in 1947. He was also inducted into the Constituent Assembly to draft India’s constitution. Under Maulana Azad’s tenure, several measures were taken to promote primary and secondary education, and scientific education, as well as the establishment of universities and promotion of avenues of research and higher studies.

In September 2008, the Ministry of Human Resource Development declared the birthday of Maulana Abul Kalam Azad to be nationally recognized as Education Day. The day was to be commemorated to remember the contribution of Abul Kalam in laying the foundations of the education system in an independent India and for evaluating and improving the country’s current performance.

Education is a fundamental human right. It is vital for every human being to have minimum education for a better life. National Education Day is commemorated with this value to make sure that every individual in India has access to education.

The day also helps raise awareness about the importance of education, especially when some parts of India are still struggling with issues like child labour and early marriages. This is of special importance for females, whose educations are overlooked more than boys.