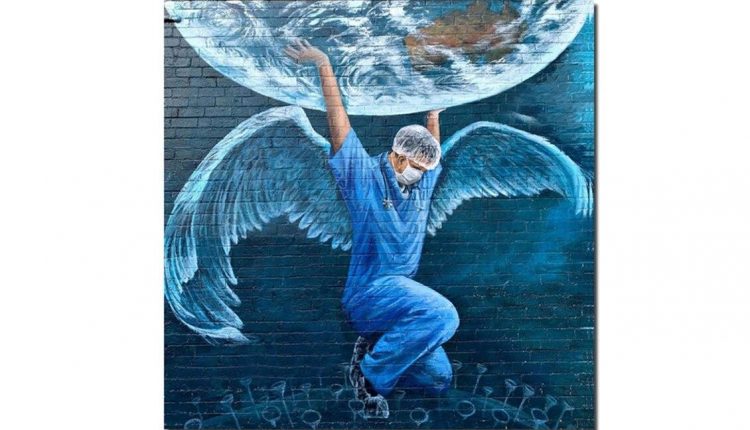 The day was first observed in 1991 in honour of the former Bengal’s Chief Minister Dr BC Roy to recognise his contribution to serving humanity. Dr Roy was a great doctor who made an enormous contribution to the medical field. He was born on July 1, 1882, and died on a similar date in 1962.

He was also conferred with the honour of Bharat Ratna, on February 4, 1961. He played a significant role in establishing medical institutions like Jadavpur T.B. Hospital, Chittaranjan Seva Sadan, Kamala Nehru Memorial Hospital, Victoria Institution (college), Chittaranjan Cancer Hospital and the Chittaranjan Seva Sadan for women and children. He was also called the first medical consultant in the subcontinent of India who towered over his contemporaries in several fields by British Medical journal.

During the Covid outbreak, the medical doctors and staff worked 24×7, risking their lives as well as their family’s lives, trying to make an attempt to save several lives. Instead of thinking about themselves, they have put the nation first and chose to save India.

This day is only celebrated to acknowledge the role of doctors in the progress of the nation. Kudos to their high spirit and dedication and love that they continued to work in the hour of crisis.