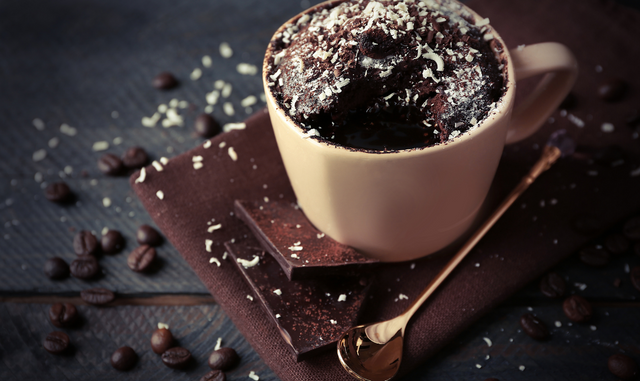 New Delhi: A cake, which is made using several ingredients, is also been used by people on various occasion. Today, we celebrate the love for cakes, the beloved delicacy.

A cake is a delicacy made using flour, eggs, sugar, butter, and oil. People also use milk or water to create a paste while a raising agent such as yeast or baking powder is used for the cake to leaven.

The National cake Day is celebrated on November 26 and people on this day have the perfect chance to enjoy eating their favorite treat. The best thing about this day is that people get to eat cakes of all shapes, sizes, and flavors.

History:
The history behind the creation of the National Cake Day is not well known. However, it has a very ancient history. The first cakes that were first created originated from Egypt and Greece. However, these ancient cakes were thick and more flat. They were also taken as a dessert after meals with has evolved and a combination of honey and nuts.

After the Greeks and Egyptians created their first cake, the Romans also developed their version of it, which as sweeter and creamier. According to the Oxford Dictionary, the English word ‘cake’ dates back to the 13th century. During the Great Depression, the cake was used to provide a cheap and easy source of food to the poverty-stricken Americans who had been affected by the war.